What Do Young People Seek in a Place to Live... and Stay? 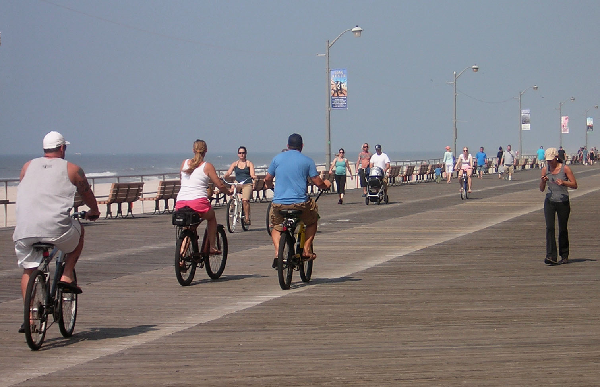 We’ve long known that young people are choosing to live in cities in increasing numbers. Recent research shows that beyond just moving to urban areas, they’re staying put, and “settling down” is no longer synonymous with “suburbs.”

The reasons for this trend are up for debate. Some say relatively poor job prospects have young adults pushing off families and home ownership. Others call the allure of cities the driving force, especially as places like Washington, Baltimore, and Boston revitalize previously rundown neighborhoods.

Faced with aging residents and dwindling populations, suburban municipalities are responding to this trend with efforts to attract young adults. They hope that opening new apartment complexes, music venues, and ethnic restaurants will restore the appeal of living outside the city.

As reported by the New York Times, whether it’s an urban or a suburban setting, the appeal of walkable downtowns and Transit Oriented Development is what laces these stories together:

Some suburbs are working diligently to find ways to hold onto their young. In the past decade, Westbury, N.Y., has built a total of 850 apartments — condos, co-ops and rentals — near the train station, a hefty amount for a village of 15,000 people. Late last year it unveiled a new concert venue, the Space at Westbury, that books performers like Steve Earle, Tracy Morgan and Patti Smith.

Long Beach, N.Y., with a year-round population of 33,000, has also been refreshing its downtown near the train station over the last couple of decades. The city has provided incentives to spruce up signage and facades, remodeled pavements and crosswalks, and provided more parking. A smorgasbord of ethnic restaurants flowered on Park Avenue, the main street.

Theories about an exodus from the suburbs may conflict, but one thing remains tried and true: trains increase the livability of any community they serve. And where there is livability and mobility choice, people will follow.