The Metro-North Accident Was Preventable 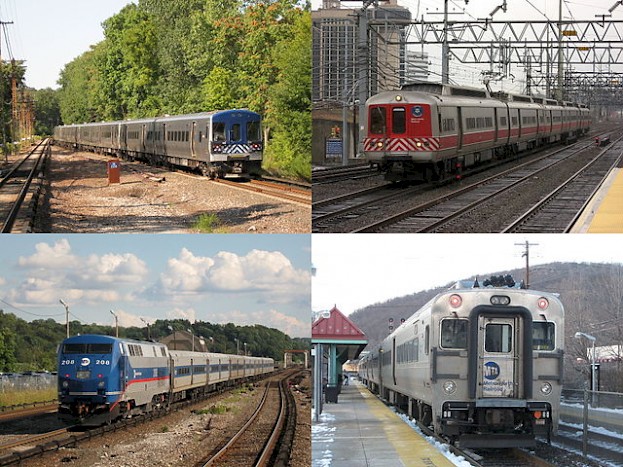 The story about Sunday’s tragic Metro-North accident got more puzzling yesterday. NTSB Member Earl Weener, in an interview with Wolf Blitzer, said this: “We do know that two minutes before the curve, the train was going at 60 miles per hour and had accelerated then, up to 82, prior to entering the curve.”

From the NTSB briefing, the throttle was engaged “giving the engine power – until six seconds before the locomotive, in the rear of the train, came to a stop” (New York Times).

The NTSB may take months to reach a formal conclusion, but the above points to human error rather than equipment malfunction as the cause of the accident. If that proves true, this will be yet another accident that Positive Train Control (PTC) could have prevented. The accident killed four passengers and injured

PTC technology prevents train-to-train collisions and prevents trains from going too fast, including around curves. A federal law enacted in October 2008 requires widespread installation of PTC including on passenger train lines by December 31, 2015. This accident already has intensified media interest in PTC, as reflected for example in a segment facilitated by NARP on the December 2 Today show, and in Ross Capon’s interview yesterday for WCBS-TV in New York City. If the National Transportation Safety Board (NTSB) ultimately confirms operator error as the cause of the tragedy, that will give even more impetus to the effort to get PTC installed as early as possible.

The fact is that passenger trains are still one of the safest ways to travel. One accident does not change this simple truth. According to an analysis done by the Association of American Railroads, more people will die in two days on the nation’s highways than have died in all the passenger rail accidents between 1980 to the present. However, the technology exists to prevent what happened Sunday, and there aren’t any safety statistics in the world that will comfort the families of the four passengers who were killed and the 11 who were seriously injured (including one who may never walk again).

That’s why NARP is working hard to promote PTC, and this has been reflected in several major newsletter stories. The most recent one is on the front page of our April newsletter [members only], reporting on the PTC forum that the NTSB held on February 27. At that forum, NTSB Chair Deborah Hersman, who has also been in the forefront of advocating PTC, personally thanked Capon for being present.

For more information, read NARP’s comments on Positive Train Control, submitted to the NTSB in response to the Board’s February 27 forum.