We started our #ViewsFromATrain photo contest in September 2017 because we wanted you, the rail passenger, to be a part of our new identity. We’ve been astounded by the quality of the photo submissions that we’ve received. From the ocean views of the Pacific Surfliner, to the mountain snow on the Coast Starlight, to the Chicago skyline on the California Zephyr, you all have wowed us with the views you’ve seen from the train.

Now its time for them to wow you, too. Here are the Grand Prize winning photos for each region: 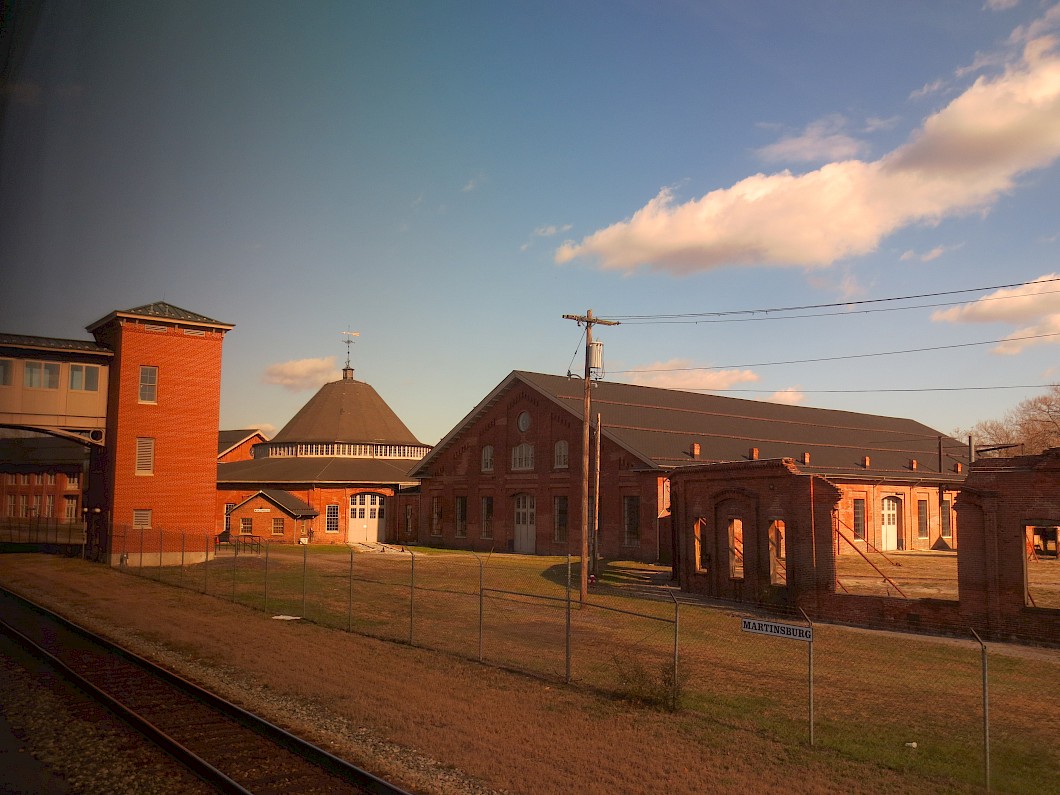 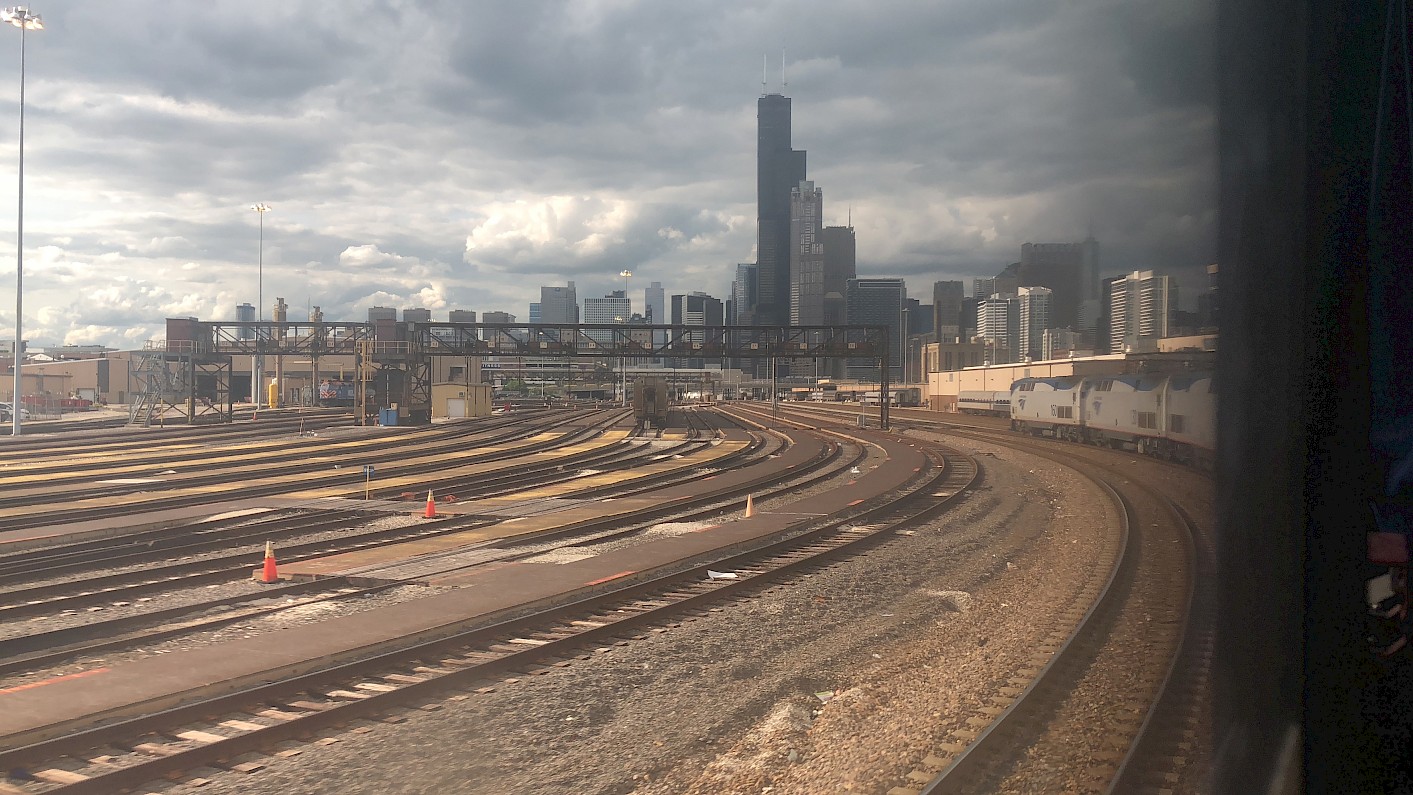 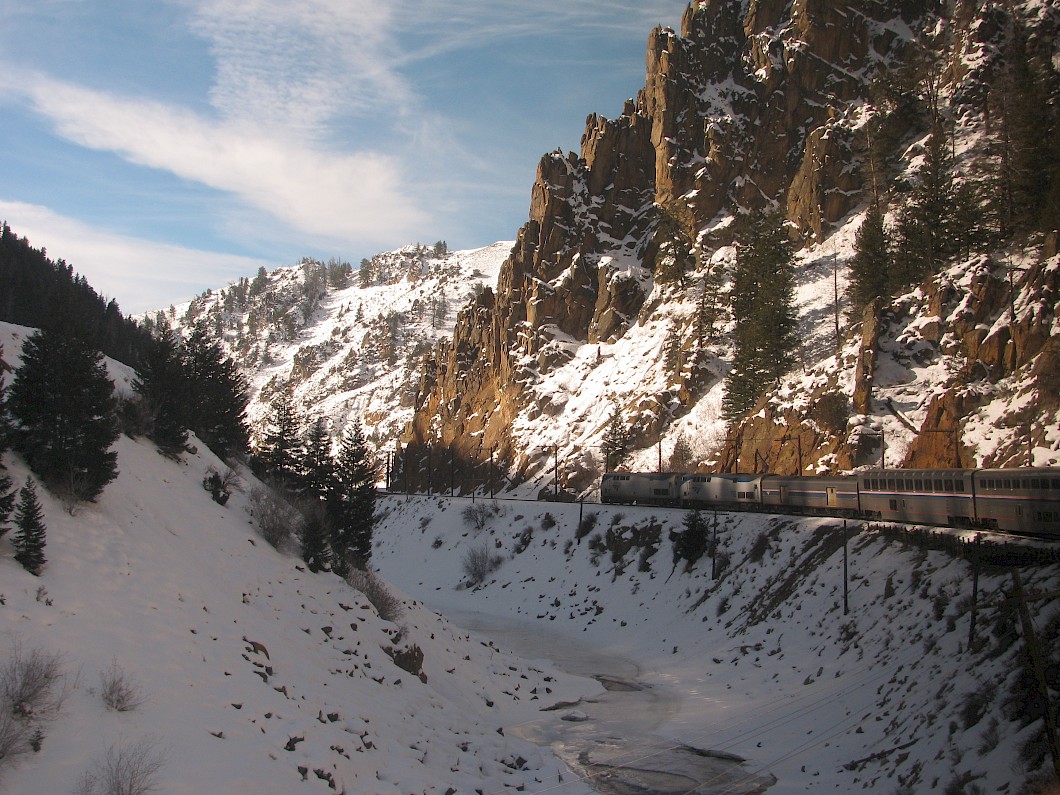 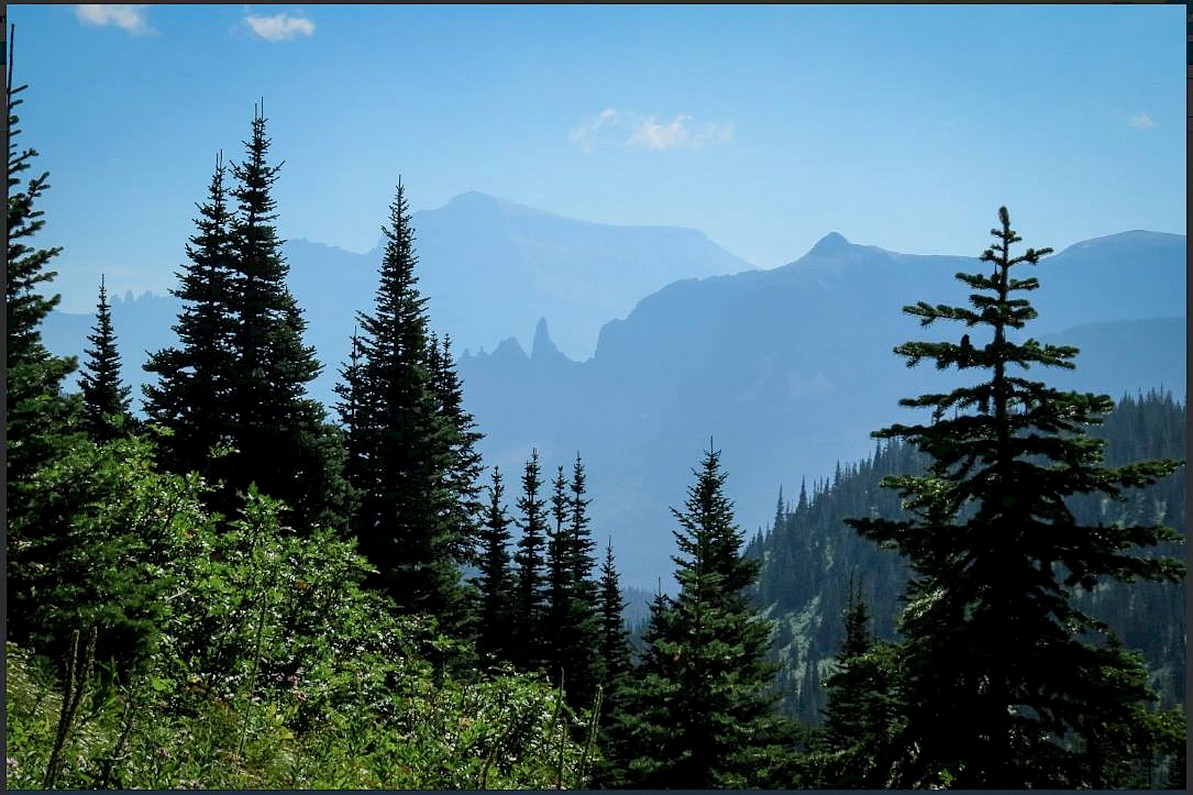 We've also had some amazing runner-up winners, including:

As more winners are chosen, we will update this list.