National Train Day on Saturday brought out the train-hugger in everyone: from diehard fans to those stepping on a train for the first time. Event participants enjoyed every kind of train-related activity, from boarding excursion trains and equipment displays to meeting their favorite talking train, Chuggington.

Thanks to everyone who came out to celebrate, and especially to the volunteers, the seventh annual National Train Day was a huge success. Amtrak announced that over 300 communities participated, making it the biggest National Train Day in history! With this kind of turnout, no one can deny the theme of this year’s event: Trains matter. 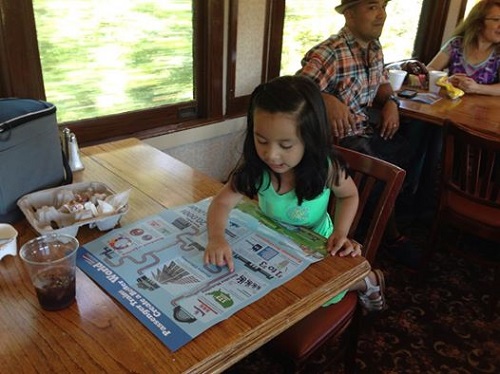 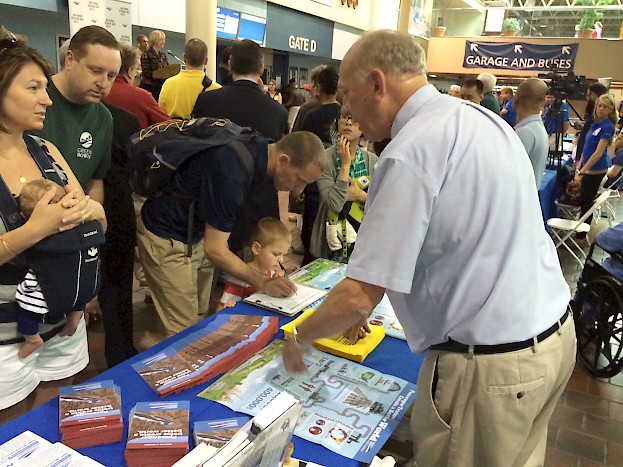 NARP volunteers were stationed at over 40 events across the country, talking about the importance of passenger trains and signing up new members! Here we are at the DC Union Station. 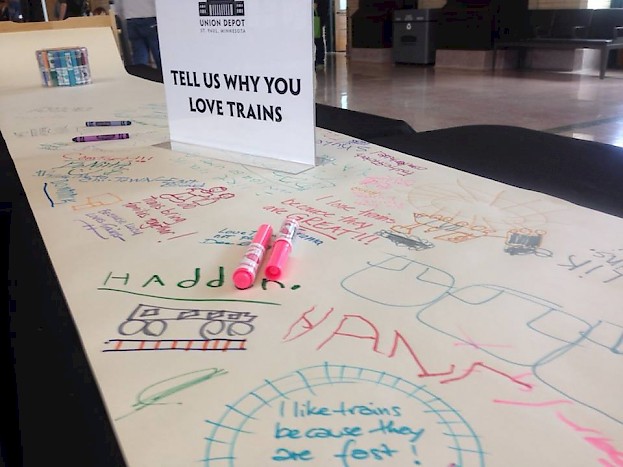 Here’s a closer look at one National Train Day that was especially meaningful for a community in Texas:

Cutting the Ribbon in Longview by Bill Pollard

A ribbon cutting ceremony on National Train Day, Saturday May 10, recognized the renovation and restoration of Longview’s historic train station, now known as the Longview Transportation Center. Amtrak moved into their new offices (actually the original Texas & Pacific ticket office) on May 2. Since 1974, Amtrak’s ticket office had been located in a small walled-in area that has now been returned to its original function as an open-air portico on the west end of the building. As part of the station and National Train Day celebration, Amtrak provided their exhibit train, a Sightseer lounge car, and specially painted “Salute to Veterans” locomotive 42. 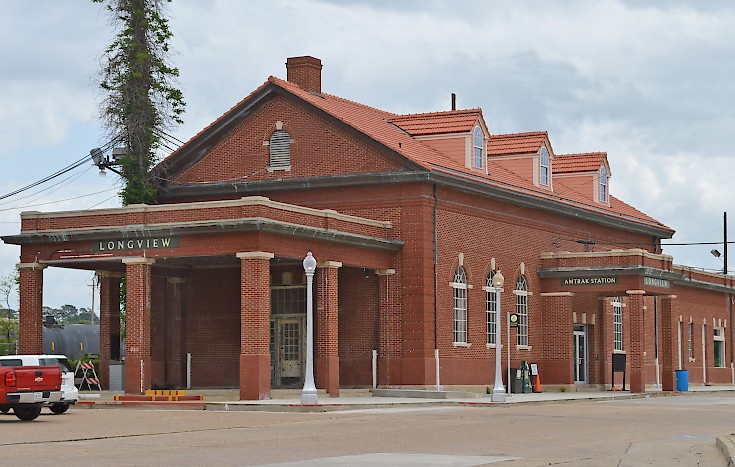 The Longview Amtrak station is one of the busiest Amtrak stations in Texas, serving as the transfer point for both the Houston and Shreveport Thruway buses. The City of Longview purchased the building from Union Pacific in 2009 and carefully renovated the structure while retaining or rebuilding historic architectural details. The conversion into a multimodal transportation center was funded by a $2.17 million Transportation Enhancement Grant with local matching funds of $450,000. Amtrak, Longview Transit and a local police substation will be located in the restored depot, and Greyhound has moved into a station conveniently located across the street from the depot. 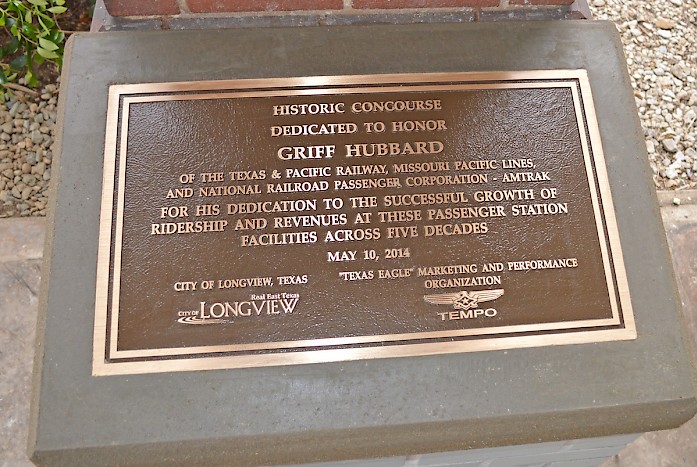 Railroads played an integral part in the development of Longview, and the city once boasted three train stations (AT&SF depot, T&P “uptown”, and T&P-IGN at the junction). The newly renovated structure was originally opened in May 1940, when the location was known as Longview Junction. Longview Junction, located slightly east of downtown Longview, was the point where the International-Great Northern line from Laredo, San Antonio, Austin and Palestine joined the Texas & Pacific line from Texarkana to Dallas and Fort Worth. In Missouri Pacific-Texas & Pacific days, premier passenger trains such as the Sunshine Special and the Texas Eagle were switched at Longview, sending through Pullman cars and coaches to many different Texas destinations.