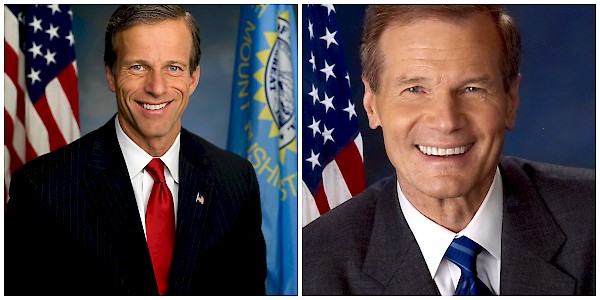 The National Association of Railroad Passengers sent a letter today to U.S. Senate Committee on Commerce, Science & Transportation Chairman John Thune (R-S.D.) and Ranking Member Ben Nelson (D-Neb) thanking them for including the Railroad Reform, Enhancement, and Efficiency Act (S.1626) as part of the committee’s portion of the surface transportation bill, the Comprehensive Transportation and Consumer Protection Act of 2015 (S.1732).

A Commerce Committee staffer told NARP that the inclusion of rail in the bill was "a significant and symbolic step." NARP is asking members to send letters of support to Committee Chairman Sen. John Thune (R-S.D.) and Ranking Member Sen. Bill Nelson (D-Fla.) for including the rail bill, co-sponsored by Sens. Cory Booker (D-N.J.) and Roger Wicker (R-Miss.), into the transportation bill. Click here to see the full letter.