More Evidence That Millennials are Turning Their Back on Autos 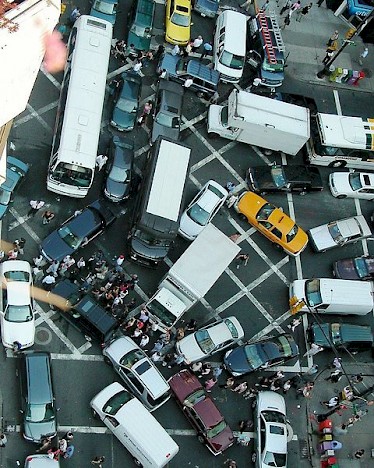 The Financial Times reported this week that “the average age of a new car buyer in Germany rose to a record 52.2 years in 2013, three years older than the average a decade ago, reflecting a trend observed in other industrialised countries.”

This follows on a report from Edmunds.com in June, 2012, that 18-34 year olds “accounted for nearly 30 percent less of new cars bought in 2011 than in 2007, according to new car registration data from Polk. Yet, this group's share of the total U.S. population remained stable during the past five years and, despite decreases in licensed drivers among the younger members of the group, the share of licensed drivers aged 18 to 34 also barely changed.”

Additionally, in August, 2013, Bloomberg reported that “the 55-to-64-year-old age group, the oldest of the boomers, has become the cohort most likely to buy a new car, according to a new study by the University of Michigan’s Transportation Research Institute. Graying boomers replaced the 35-to-44 year old age group, who were most likely to buy four years ago. … Indeed, young people don’t seem that interested in driving. Just 79 percent of people between 20 and 24 had a driver’s license in 2011, compared with 92 percent in 1983, according to the Michigan study.”