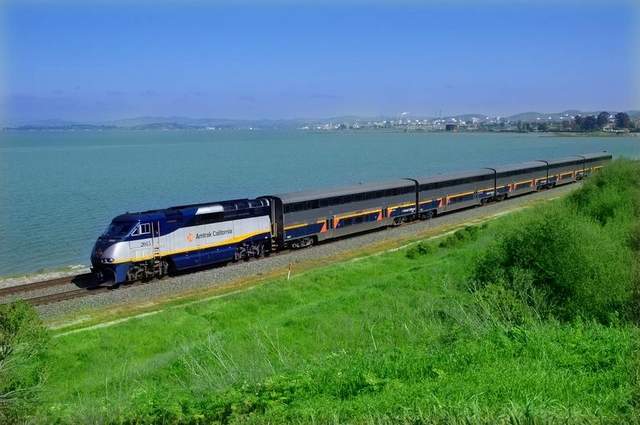 Unfortunately, all of these amendments failed in party line votes. While many of the Republicans who make up the committee's majority expressed support for the pro-train amendments—including subcommittee Chairman Tom Latham of Iowa—they were unwilling to break with the official party line.

This means the legislation being drafted in the Senate is even more important. If you haven’t taken part in our campaign to demand a dedicated source of passenger rail funding—which would eliminate need for the kind of year-to-year battles we’re losing in the House at this very moment—please take a few seconds to send your Senator a message.

We also need to thank the Representatives who had the courage to stand up for America’s passengers! If you see your Representative in the list below, give them a call to say “thank you!” This let’s these offices know that the public is paying attention, and makes it more likely that they’ll go even further in their support in the future.