The concept of treating transit users and automobile commuters equitably when it comes to employer-provided pre-tax parking and transit fares sounds incredibly logical, but Congress still can’t get it right. They do a periodical “fix” for transit, not always on time. By contrast, the parking allowance is permanent and keeps rising with inflation -- always on time because it’s embedded in the law. 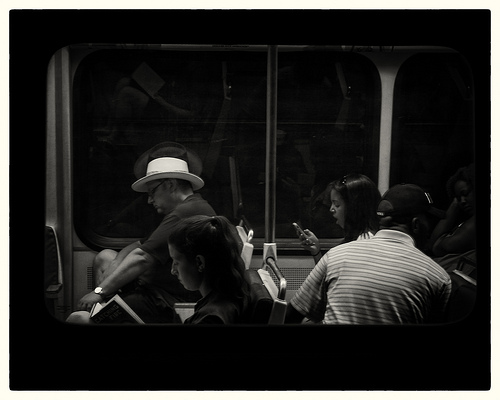 Here we go again. Effective January 1, 2014, the maximum Federal transit allowance (before taxes) will drop from $245 to $130 a month, giving some people the message that they better start driving again. At the same time, the parking allowance will rise by $5 to $250.Every indication is that Congress will not pass a tax bill this year, which means that the we fall back into “anti-transit” mode by default.

This is partly a result of a determination that a so-called “tax extender” bill would undermine efforts at serious “tax reform.” Also related is the big fight over states getting the right to tax internet transactions, a move that has bipartisan support but is also controversial in some quarters.

Tell your Senators and Representative you are really angry that, yet again, sensible transit policy is “thrown under the bus.”