The Atlantic Cities has an interesting discussion of how and why Florida Gov. Rick Scott killed the state’s high speed rail project. It is based on a Tampa Tribune report about communications between Scott and Republican State Senator Paula Dockery. There is evidence that the decision was driven by “petty politics” rather than “fiscal prudence.”

Here is a key sentence: “What’s most upsetting about the Tribune report – though in a way also a little encouraging – is that it shows the death of Obama’s high-speed rail plan was not inevitable. Many Republicans involved in the story clearly favored the idea…”

The piece ends by suggesting that “Scott’s decision to halt high-speed rail may soon bring his own time in office to an end.” His predecessor Charlie Crist, now a Democrat, is leading in the polls. 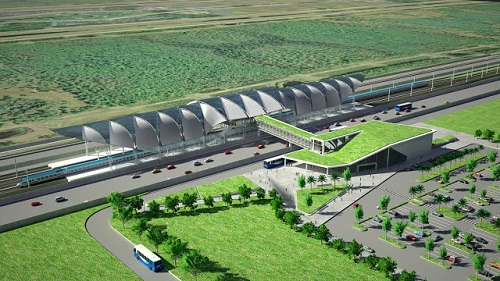