For most of you, this kind of picture and headline is the equivalent of puppies, kittens and babies on Facebook and Twitter. Our data show that you look at our rolling stock and operational posts sometimes as much as ten times more than you do when we talk about – yawn! – policy.

Let me offer you upfront my cheeky apologies for drawing you in so shamelessly. But this really IS important for all of you to know about. 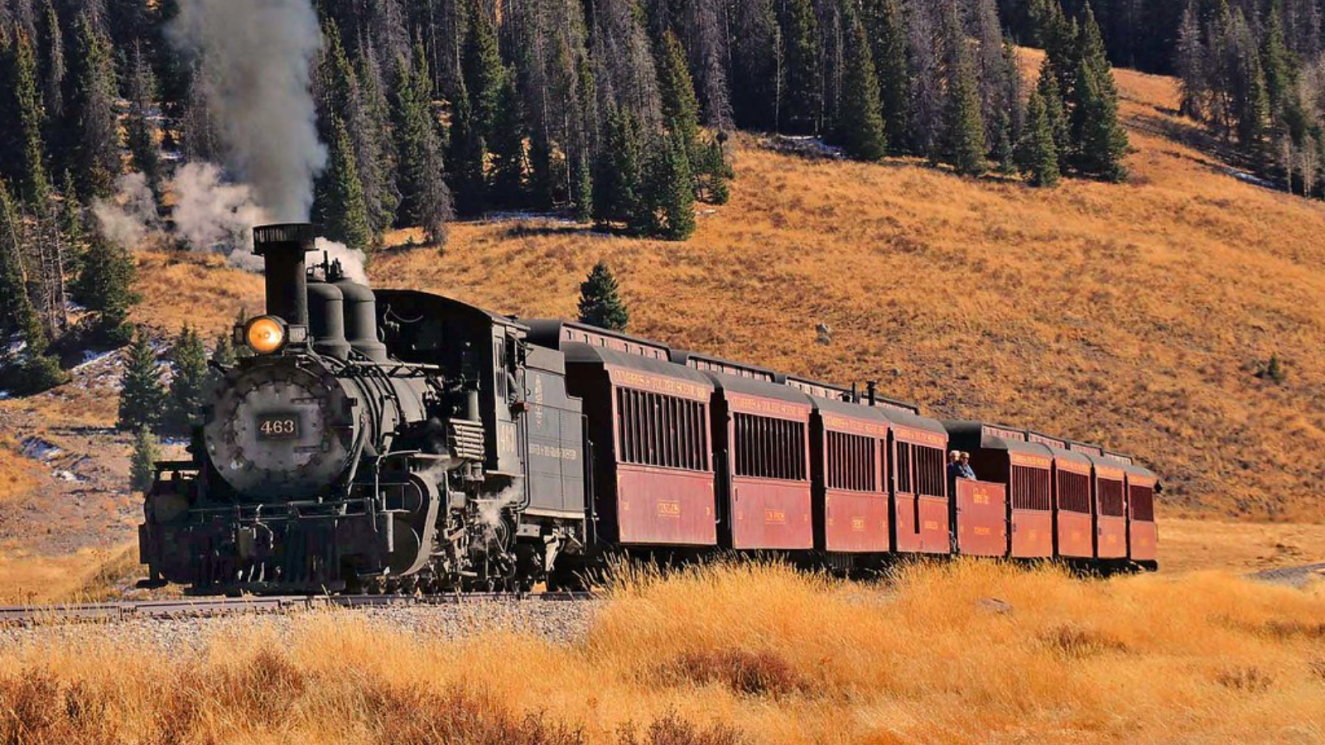 A few years from now, we may look back at yesterday – July 1st, 2021 – as a watershed moment for passenger rail in the United States. That’s because yesterday was the first day that new metrics and standards regulations from the Federal Railroad Administration took effect, Federal rules that set a benchmark for how much freight railroads can make passengers late before they face penalties imposed by the Surface Transportation Board.

It took more than a decade and two Supreme Court decisions to get here, and your Association has been actively engaged at every step – including participating in drafting amicus briefs for the Supreme Court – since 2013.

After you read through pages and pages of legalese and polysyllabic words, the bottom line on the new rules is this: as of yesterday, the Federal Railroad Administration and the Surface Transportation Board have started keeping score. For what it’s worth, so have we at Rail Passengers.

Maybe you can't file a brief with the Surface Transportation Board yourself. That's something we do, often, on behalf of passengers' interests. But there are a few things you can do personally to keep up the pressure. Apart from donating to support our efforts to hold host railroads accountable, you can call the office of your member of Congress, and the offices of both your Senators. Tell whoever answers the phone that the freight railroads are ignoring the law when they hold up Amtrak trains. Ask them to support the Rail Passenger Fairness Act (S.1500 and H.R.2937), which doesn't change the law but just gives Amtrak the right to go to court to protect YOUR right to be on time. Senator Richard Durbin (Illinois) and Rep. Donald Payne, Jr., (New Jersey) have introduced this bill in the Senate and the House and it deserves your support.

Under the new rule, Amtrak trains' on-time performance (OTP) will be measured from the point of view of the customer. Passengers getting off at any stop -- endpoint or intermediate -- can't be any more than 15 minutes later than the published arrival time. Amtrak trains must meet this standard 80% of the time. If Amtrak train delays fall below that standard for two consecutive quarters, Amtrak (or anyone else) can lodge a complaint. The STB itself can decide on its own initiative to step in to investigate the cause of any persistent delays and determine whether those delays can be blamed on causes that could “be reasonably addressed” by a host railroad.

“During the course of any such investigation, STB is authorized to identify reasonable measures and make recommendations to improve train service, quality, and on-time performance,” the Board said earlier this year. “STB may also award damages and prescribe other relief should it determine that failure to meet the on-time performance standard was attributable to a rail carrier’s failure to provide preference to Amtrak over freight transportation, as required under 49 U.S.C. § 24308(c).”

Expert assessment of the causes of delays. Penalties for failure to run trains on time. Sounds at least as good as puppies and kittens and babies to me.