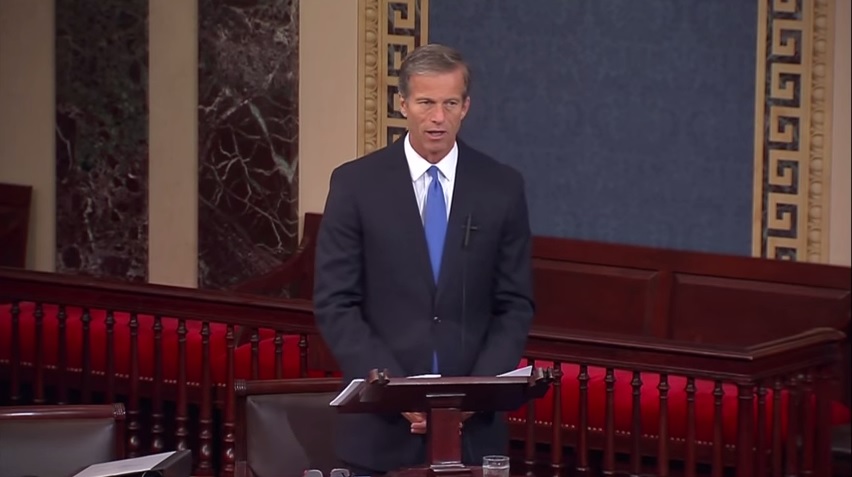 If you’ve been tracking Amtrak’s fortunes in Washington, D.C. for any amount of time, you were probably surprised at the speed with which the new passenger rail bill passed through the Senate this summer. After years of talking around the issue, the bill appeared to be a non-starter as late as this spring, not even meriting a draft. Many in the rail community were even viewing this as something of a blessing, given a lackluster proposal that passed out of the House in March which only served tp enshrine the status quo.

Then, following a concerted grassroots effort—led by NARP, Transportation for America, and local mayors, among others—the Republican-controlled Commerce Committee—led by a bipartisan pairing of Senators Roger Wicker and Cory Booker, one a Republican from Mississippi, the other a Democrat from New Jersey—sprang into action. At a pace that could be considered blazing for Congress, the bill went from a committee draft to approved by the full Senate in a matter of mere months. What’s more, it was actually a good bill.

Out of the many surprises, one of the most remarkable has been the man who chaired the process, and the places he represents. Or rather, the places he doesn’t.

Amtrak has stations in 46 states—all of the lower 48 except for Wyoming and South Dakota. So when the Chair of the Senate committee in charge of passenger rail was announced as John Thune, a Republican out of South Dakota, passenger advocates had cause to suspect they’d suffered an unlucky break. With a 92 percent chance to get a chairperson that represented an Amtrak state, the Senator that’s selected has not a single honest-to-goodness train station in the entire 77,121 square miles he represents. Many advocates were left thinking “maybe next year.”

But it turns out those people were wrong. Not only did Chairman Thune dedicate the committee’s resources to advancing the passenger rail bill, he fought to get it included as part of a comprehensive surface transportation bill. What’s more, he got up on the floor and made an impassioned case for the National Network and the people it serves.

“The National Association of Railroad Passengers said the bill will be a positive step needed to ‘build the modern rail system American workers and businesses will need to compete in a 21st Century global economy,’” said Chairman Thune in a speech delivered to the full Senate July 28. “I also ask unanimous consent to submit a support letter from over 100 other local, state, and national leaders, including mayors from cities such as Alexandria, Virginia; Cleveland, Ohio; and La Junta, Colorado.”

“Amtrak provides service to over 30 million riders per year, with stops in over 500 communities and in 46 states,” added Senator Thune. “…These passengers deserve the critical safety and infrastructure improvements put forward in this bipartisan legislation.”

This message could’ve been ripped straight from a passenger advocate’s playbook—in fact, it was! And it was given by a Senator without a single Amtrak, commuter rail, or transit rail station in his state.

The reason he did all this is right there in the quote: he—and all of his colleagues—heard from YOU, everyday NARP members who depend on these trains. He heard from mayors and city council members and governors who understand that trains keep workers and business moving and local economies strong. He heard from the entire coalition of smart transportation advocates. And because of all that, a Republican Senator from South Dakota moved one of the most forward-looking passenger rail authorizations in the past quarter century.

But this bill isn’t law yet. Now we need to make sure it passes the U.S. House—without being watered down. We need your help again to get this bill across the finish line. Every single Member of Congress is important—no matter the committee they serve on; no matter how blue or how red the state; no matter whether they represent a big city served by the Acela or a small town with a single daily train. Or even no train at all.

Members of Congress are back home for August in-district work sessions, and we need you to attend town hall meetings to let them know:

1.) You support the passenger rail provisions in the DRIVE Act, and want this bill to become law.

2.) You want to see a predictable, dedicated source of funding; this will allow Amtrak and states to purchase new equipment and make much-needed infrastructure upgrades.

Thank you for all you do for the national train network. With your help, we can finally build the Connected America passengers deserve!